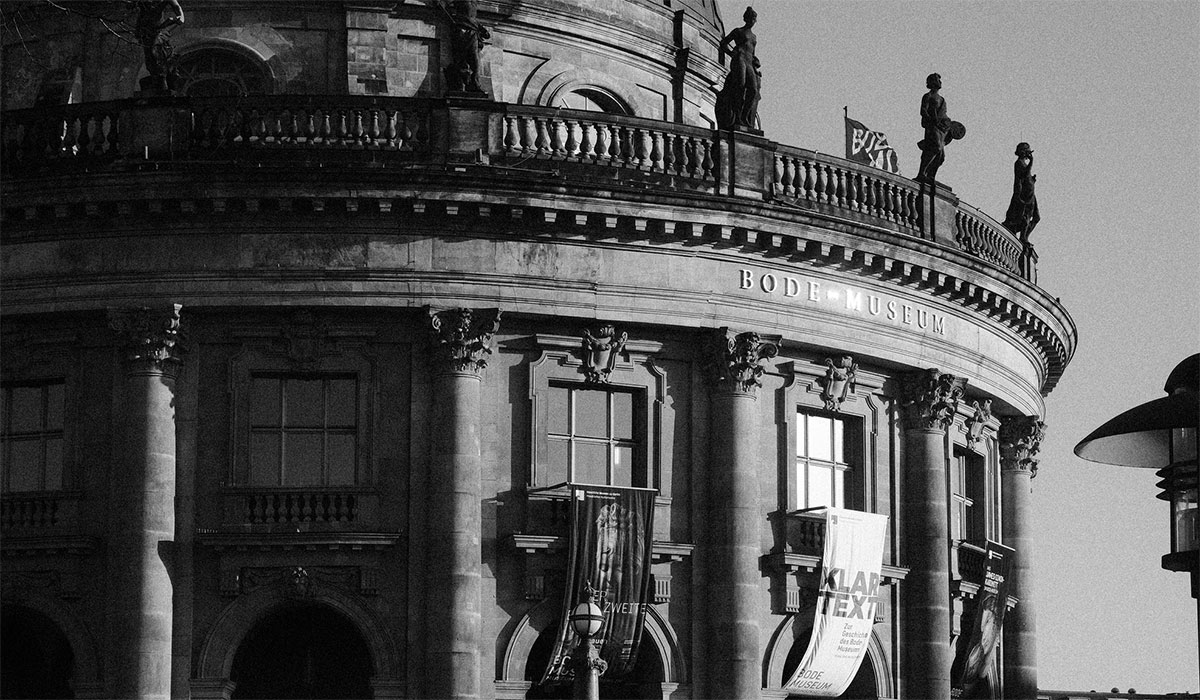 When we talk about Eclecticism, it should be pointed out that it has nothing to do only with architecture or design. Eclecticism comes from the Greek word eklektikós which means to choose the best.

In philosophy, eclecticism represents an approach that is not connected to any rigid paradigm but tries to create a unique system by combining different elements. „In art, it is the borrowing of a variety of styles from different sources and combining them.”

Architecture under the influence of eclecticism developed in the middle of the 19th century and lasted until the third decade of the 20th century, when the Secession began.

Art historians debate the importance of eclecticism. While some claim that it was the consequence of transition periods when the existing artistic movements were already quite worn out, others have the opinion that it does not represent anything new and that even prevented the emergence of new styles in art history. At the end of the 18th century, there was a saturation of the classical style, so the architects tried to refresh the buildings with a combination of different styles. In this context, eclecticism is a refreshment of old elements combined with modern ones.

This attempt to refresh the living space by combining different elements was visible in theaters, facades, banks, and everywhere where harmony could be created by the smart placement of different symbols.

The architects named their approach revivalist because “they not only took things from their favorite styles but carefully chose them according to the purpose of the building, its environment, and context.” Therefore, it is not surprising that many buildings fall into categories such as neo – greek or neo-gothic, having in mind that we owe the prefix to a different, new arrangement of old elements.

Some of the world’s most famous examples of eclecticism in architecture are The Basilica of the Sagrada Familia in Barcelona, ​​Kuala Lumpur Railway Station, Bode Museum in Berlin, and Big Ban in London.

When we talk about interior design, the principle is the same. Today, there is almost no interior that would not be eclectic in some way. The application of eclecticism to interior design is about “experimentation and play, as well as the fun that this kind of freedom provides.” If we recall some previous texts, we can conclude that even then there was a story about eclecticism. For example, when we talked about how the Gothic style can be combined with modern.

To design an interior in such a way that someone can say that it is eclectic means to combine the elements in such a way as to form a coherent whole. Not only is it allowed to use different colors, patterns, and textures – it is necessary! Some of the unavoidable things when we talk about eclecticism inside the home are the wall filled with photos, furniture of different styles within one room, and figures as decorations. In addition, your great friends are the contrasts you can combine: “smooth surface next to rough, shiny with matte, soft with hard.” However, the rule is that there are no rules at all and you are allowed to play as you want. Some of the proposals are to “establish several elements that will connect all these differences into a harmonious whole”; one of these elements may be color.

The only thing we need to take care of is to choose carefully and to avoid our home looking messy. Do not place things if you have not previously thought about why you chose them and why they are in the place where they are placed. Assess what your home is like and what would fit best when it comes to its height and width, and If there is enough space for the philosophy you want to express – it can often be just a detail.

Eclecticism is a mixture of styles from different eras, but a mixture driven by thought, a design that is thought out and driven by interesting ideas. 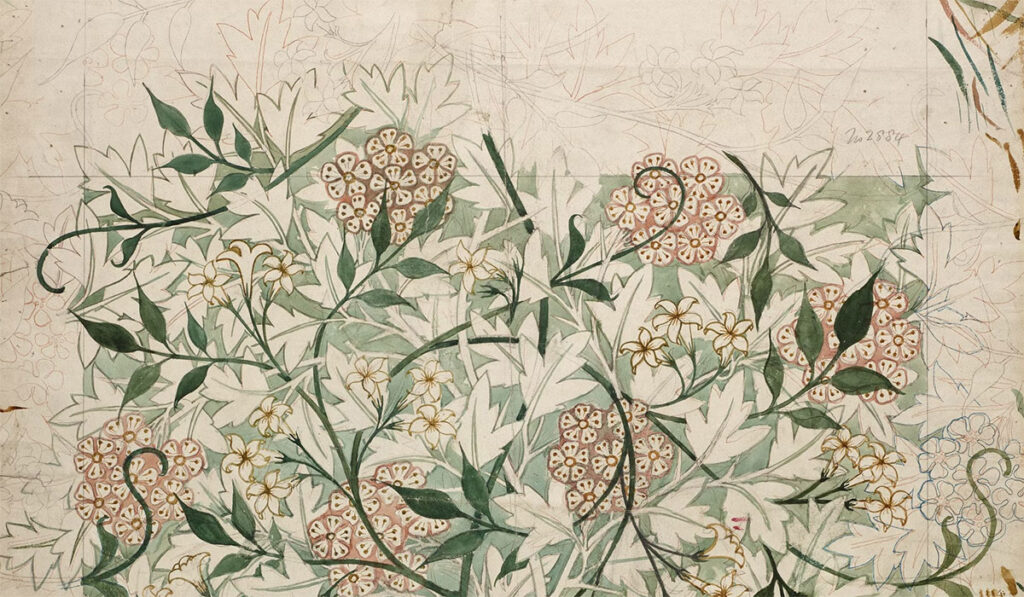 In the previous text, talking about the Vienna Secession, we… 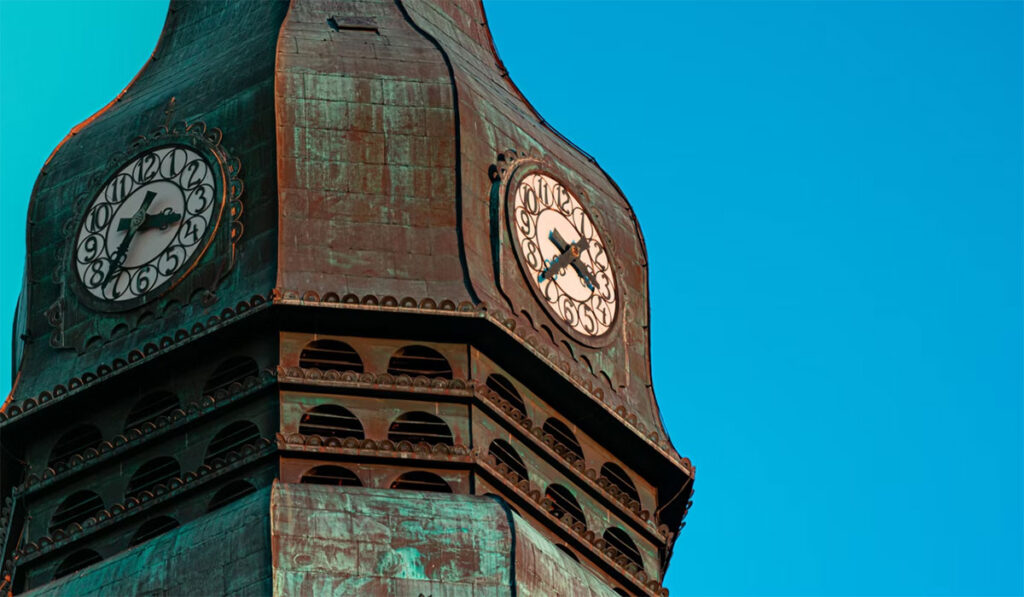 The Secession represents an international artistic movement that covers the… 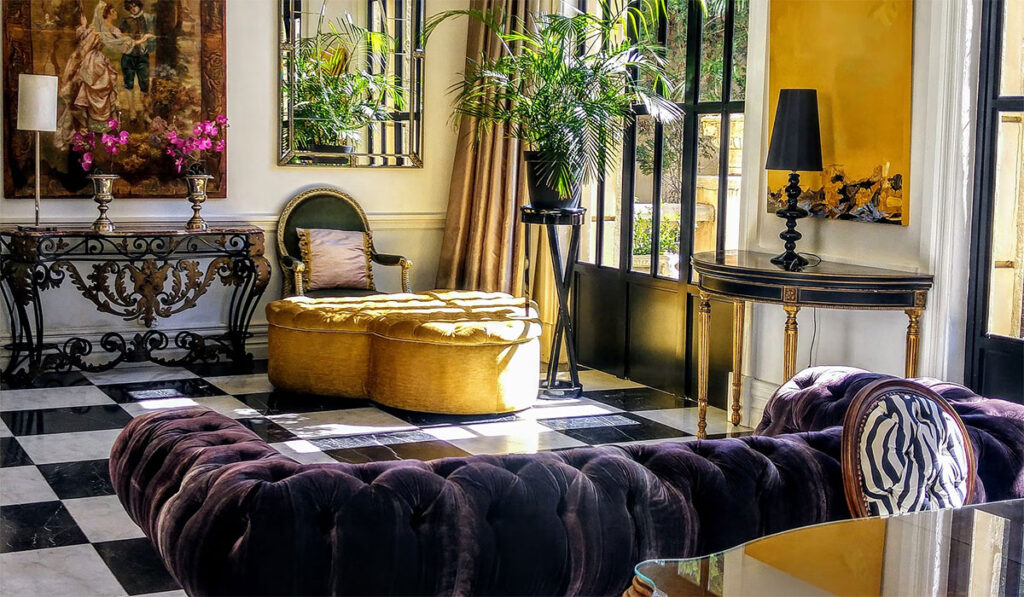 It has several characteristics that are important for the Victorian style. One of them is the richness of colors.
PrevPreviousVictorian style and interior design
NextThe SecessionNext