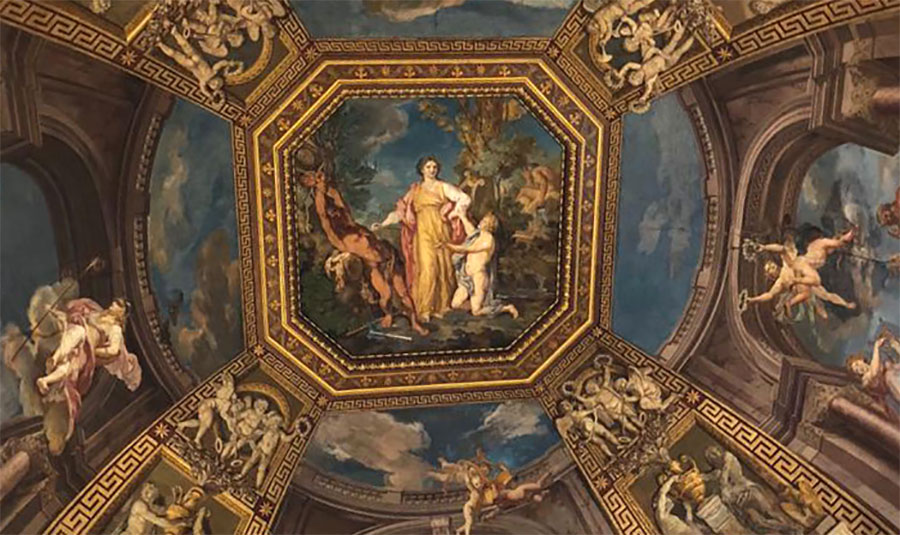 Renaissance and the modern world have a strong connection, and the influence on society and modern art was remarkable. But, let’s start from the beginning.

As usually happens with art movements that appear in history, we can determine the exact time and place of origin of some of them while, sometimes, we can only assume that.

Renaissance is a term of cultural and historical significance that does not refer only to various branches of art but represents the possibility of rebirth, both in the artistic and cultural sense. Renaissance reached its peak in the 15th and 16th centuries. The meaning of the word renaissance originates from the French word renaissance, which means rebirth. Also, we can associate it with the Latin word renasci, which means to be born again. Looking at the Renaissance more broadly, not only in the context of different art movements, one could argue that it represents a break from the Middle Ages. As Janson states in The History of Art: “… the Renaissance began when the world noticed that it no longer lived in the Middle Ages.”

Some sources say that it is impossible to separate the term humanism from the renaissance, which, if we look at the fact that the Renaissance was primarily interested in human achievements, is not unacceptable. And indeed, Humanism, with the man as the center, combined with the Renaissance that tries to extract the substrate of the most important disciplines of antiquity and present them in a universal sense, combined with the challenges of modern man, form an unbreakable bond that will lead to many discoveries, not only in painting but generally in terms of the progress of humanity. Therefore, it is not only the return to antiquity that makes the Renaissance significant but the present individualism that began to gain momentum, perhaps the same one that led Petrarch, one of the first initiators of the Renaissance, primarily in the context of returning Latin and Greek to purity, to say ” that the age of belief was, in fact, the age of ignorance and darkness, while the dark pagans of antiquity represented the brightest stage of history “, individualism which emphasized the need for antiquity as a special sensibility and need of humans to turn to values that will leave a lasting mark in history.

The question of the origin of the Renaissance inevitably brings us to Italy. Italy, a land of taste that often varies between sophisticated and kitsch, was a pioneer in the spread of renaissance consciousness, at least until the early 16th century. However, having in mind that the Renaissance represents a huge range of activities, it did not begin at the same time for everyone. According to many sources, if the Renaissance refers to architecture and sculpture, it began after 1400. However, when it comes to painting, many sources agree that the Renaissance began with Giotto, who, by introducing perspectivism into painting, also brought lasting changes in the history of Western art. Architecture did not flourish much, although we have significant names here, which will be discussed below. Like certain parts of a painting, such as portable portraits, architecture retained some Gothic characteristics and returned to antiquity.

We can say that the Renaissance was divided into early and high Renaissance. We will write about each of them in the following texts, but for now, it is necessary to point out certain characteristics that will inevitably influence not only the earlier and later forms of the Renaissance, but also the art movements that will develop several centuries later.

When we talk about the early influences of the Renaissance, it is impossible to forget the Flemish masters whose importance is inevitable. Some masters were not only painters but also sculptors. The significance of the Renaissance is also in the fact that there was an easier exchange of knowledge and greater learning; in addition, Flemish masters were important not only in the field of painting but also in music. According to different sources, the Netherlands could be proud of the achievements in music that were significant in Europe over the next hundred years.

The question is: what are the significant discoveries of Flemish masters that will influence the later course of the Renaissance in painting? First of all, it should be pointed out that, until the appearance of Robert Campin, the color was mostly applied by mixing it with eggs. With the appearance of oil, with which the color was mixed, incredible things were achieved in the field of light and shades. It would be wrong to say that Robert Campin is the only one who has worked with this technique. Moreover, the oil technique was developed by many artists; the one who developed it to the highest level is Van Eyck. As Janson states in The History of Art: “These masters also deserve to be mentioned as the fathers of modern painting, because oil has always been the basic medium of painters ever since.”

The beginning of the early Renaissance was marked by disguised symbolism, a technique that appeared in painting, although it did not spread excessively. It consisted of the fact that the objects in the painting were not given by accident; these objects had a certain symbolism that was often hidden behind the meaning that has to be understood.

Next to the disguised symbolism, an optical phenomenon was highly developed by Van Eyck and his brother Hubert, previously used by the Limbourg brothers: atmospheric perspective. The term says that there is no absolute transparency in the air, but it is always shown in the elements of the fog. As we can see in these examples, the masters of the Renaissance did return to their predecessors, but not in the sense of imitation. They improved and perfected the techniques. In addition to the mentioned artists, we should mention some other masters such as Rohir van der Weyden, Hieronymus Bosch, Hugo van der Goes…

At the end of this introduction to the Renaissance, it is necessary to mention another important topic that completely influenced many branches of society: printing. Sources are not sure If we can give Gutenberg the priority of discovering the press, but the new technique has inevitably developed into an entire industry that will expand in Europe and affect general literacy. In Janson’s opinion, the beginnings of printing skills should be searched in the Middle East near Sumer; their activity in the field of printing consisted of stone stamps which left imprints. In addition, the Chinese discovered paper in the 2nd century AC. How some of the products appeared in the West, we do not know for sure. It is assumed that this happened thanks to traders who brought the products of the Middle East to Europe, but we cannot confirm that. One of those world travelers was Marco Polo, but that’s just a theory. As Janson states: “What’s the most strange is the development that began around 1400, and which in that century perfected the printing technology that surpassed the technology of the Far East and had a far greater cultural significance. After 1500, there were no significant changes until the Industrial Revolution. “

The mentioned characteristics represent only an introduction to everything that Humanism and the Renaissance brought with them, which will be discussed in the following texts.

Regardless of when The Renaissance began, its influence on society and modern art was inevitable.

If The Renaissance has taught us anything, it is that we can always look for inspiration in the past, not to imitate it, but to upgrade it. The Renaissance, unlike modern art, was primarily focused on man and his achievements. The status of artists has changed significantly, and many have realized that different branches of art can be linked to science. In this way, the Renaissance opened the door not only to discoveries in the field of art but also to science, because scientific studies also contributed to more faithful works of art.

The Renaissance influenced the modern world, but also art, with the rapid exchange of new ideas and increasing travels that contributed to Italy becoming a center of cultural exchange. In that way, scientific and artistic achievements flourished, but there was also an exchange between them. The Renaissance in society stimulated interest in several things at once, but also during this period there was a clearer social structuring, exchange of ideas, and innovations that will be recognized in modern society.

If we have to say what is most important that The Renaissance has left, then it is man’s openness to the world and readiness to look at everything with wide-open eyes. 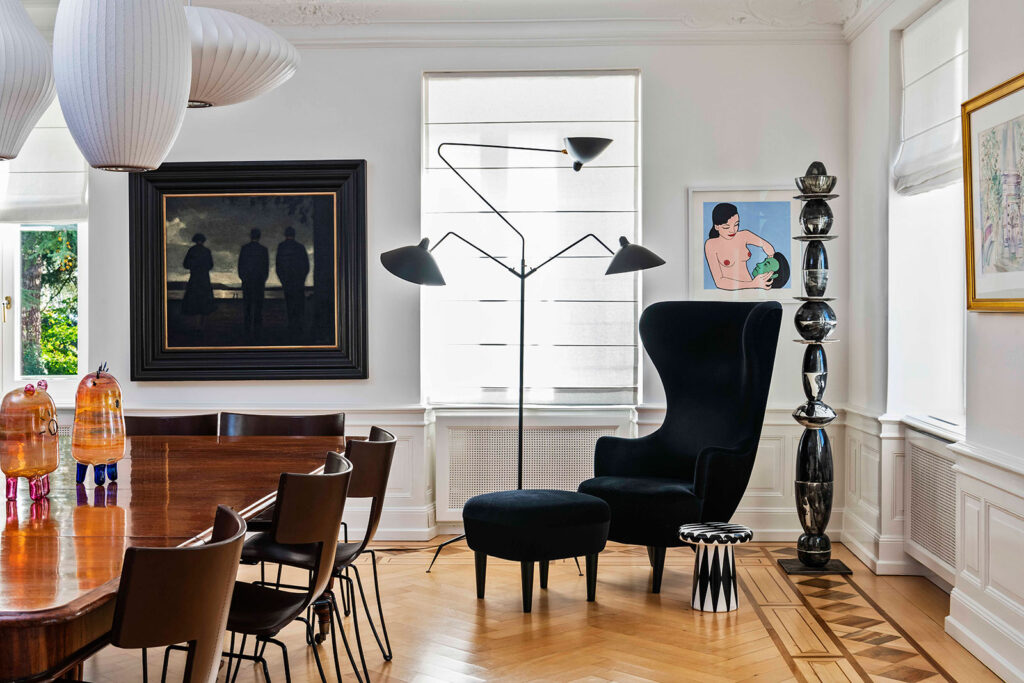 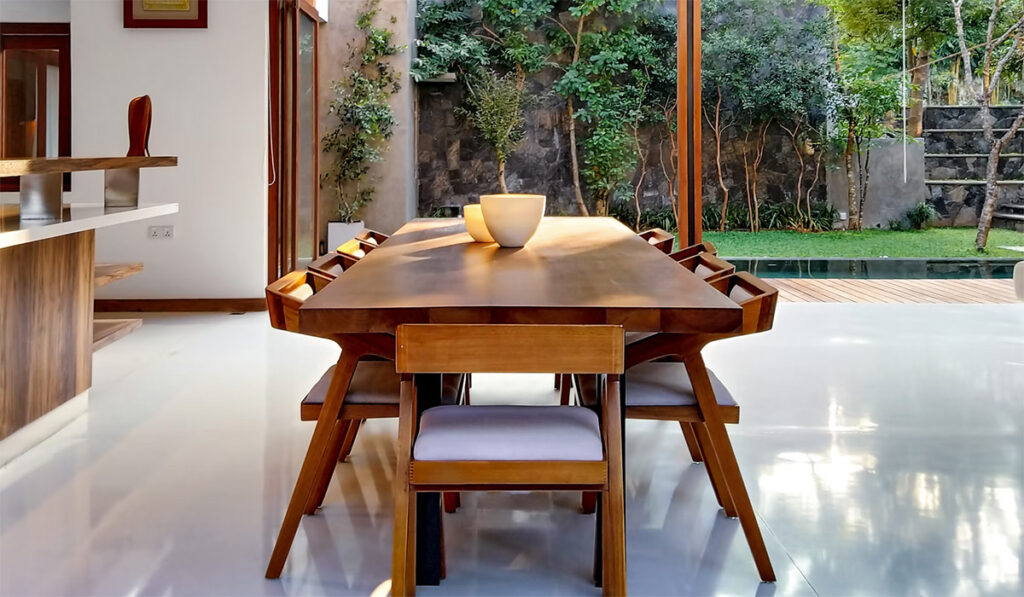 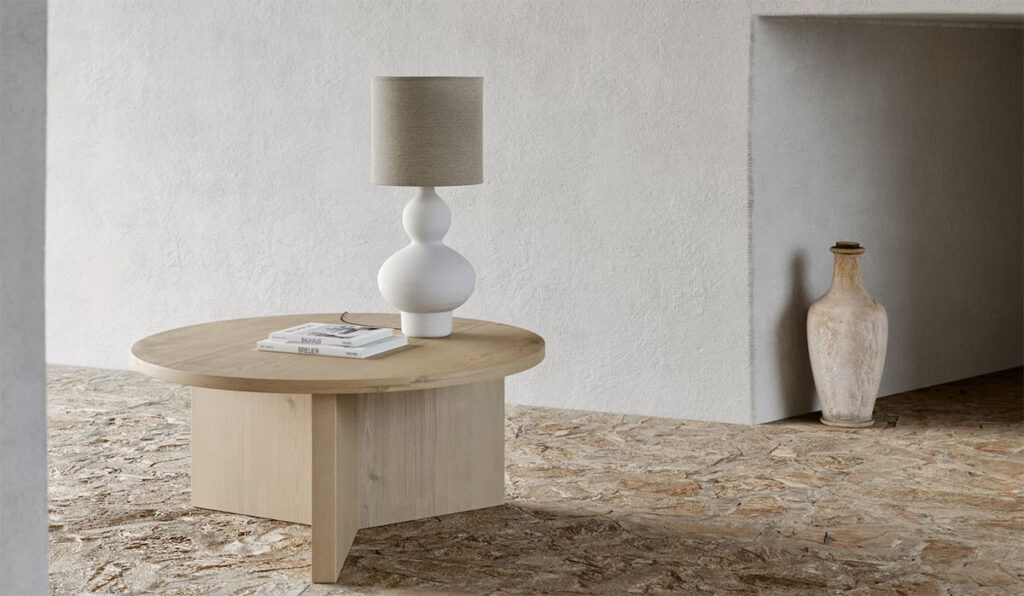