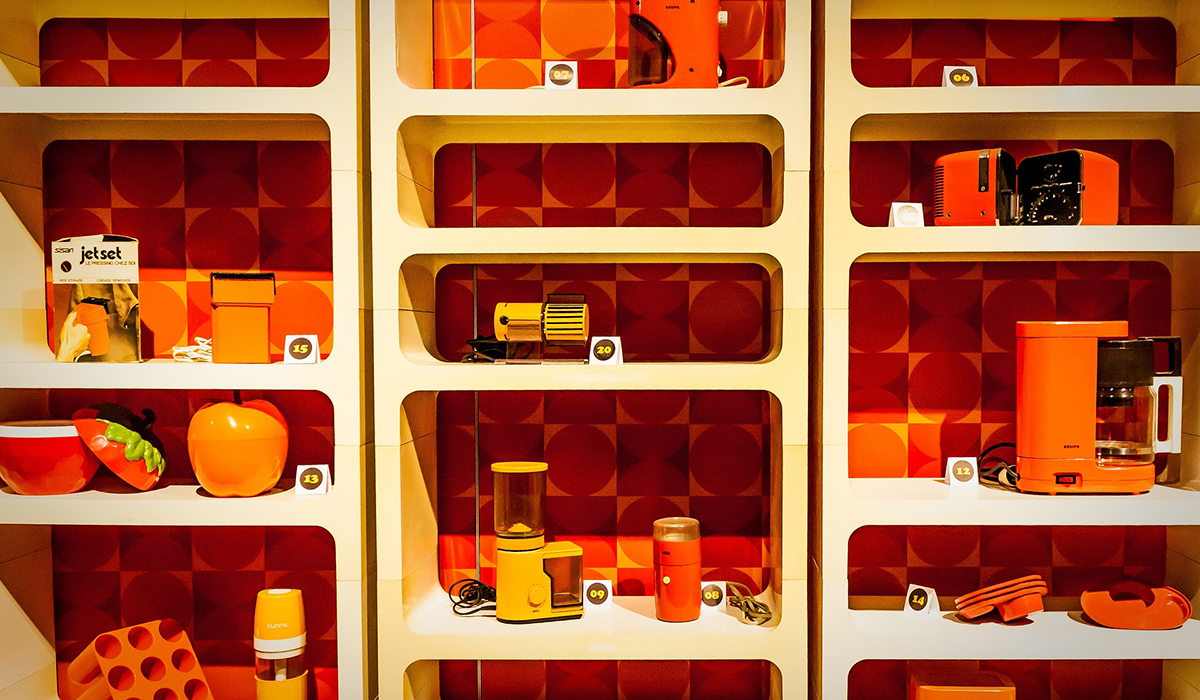 The 1970s brought a spirit of freedom to art and design. This is precisely why even today their influence is significant and visible, and that is why we often look at them with nostalgia.

The 1970s brought a great return to painting, and feminist artists began to enter the scene in a big way.

It was the time of the hippie culture, and student demonstrations that encouraged new ideas and movements in social life, which had a lasting impact on the world of art.

The 1970s thus brought a colorful picture of events, creators, and ideas that encouraged the thinking of not only the artistic elite but also the wider audience.

Art has been fundamentally changed. The body came to the fore, thinking about transience, nature and the world around us occupied creative minds. And we certainly have to repeat what we have already said, the breakthrough of feminist artists who had something to say and show to the public marked the time of the seventies. Thus, the author’s body became a new canvas. Body art and performance art were born. Let’s mention Barbara Kruger, Judy Chicago, Marina Abramovic, Vito Acconci, Ulay, and Ana Mendieta.

Art was no longer a privilege in New York and Paris, but spread to many cities of our planet, making its home equally in Latin America, Japan, and Eastern Europe.

At the beginning of the seventies, street art entered the city streets, buildings, abandoned spaces, and walls became colorful. Artists directly influenced everyday life, they were often the trigger for current reflections on reality, politics, mutual relations, and freedom.

Bearing all this in mind, the seventies were a turning point in the new definition of art and creative creations. The term contemporary art appears for the first time. A return to the old ways was no longer possible. Everyone could express their ideas regardless of whether they would be accepted, challenged, or rejected.

The seventies and interior design

The design had its golden moments during the seventies. Modern sofas, and comfortable spaces for hanging out and talking big talks appeared. Wooden furniture, fireplaces, and polished wooden floors still evoke the longing of the modern man. Let’s also remember the avant-garde Italian furniture with tinted glass and carpets that cover the entire room. Rattan furniture is becoming a favorite because it fits wonderfully into different interiors.

The art of the seventies gave birth to neo-expressionism in the following years, which brought together numerous artists. They have occupied the gallery space for years, attracting a large audience.

Remembering the seventies, many tend to say that it was a time of glamour, chic, wonderful, elegantly dressed people.

It was a time when everything seemed possible and achievable.

Image by Paolo Trabattoni from Pixabay 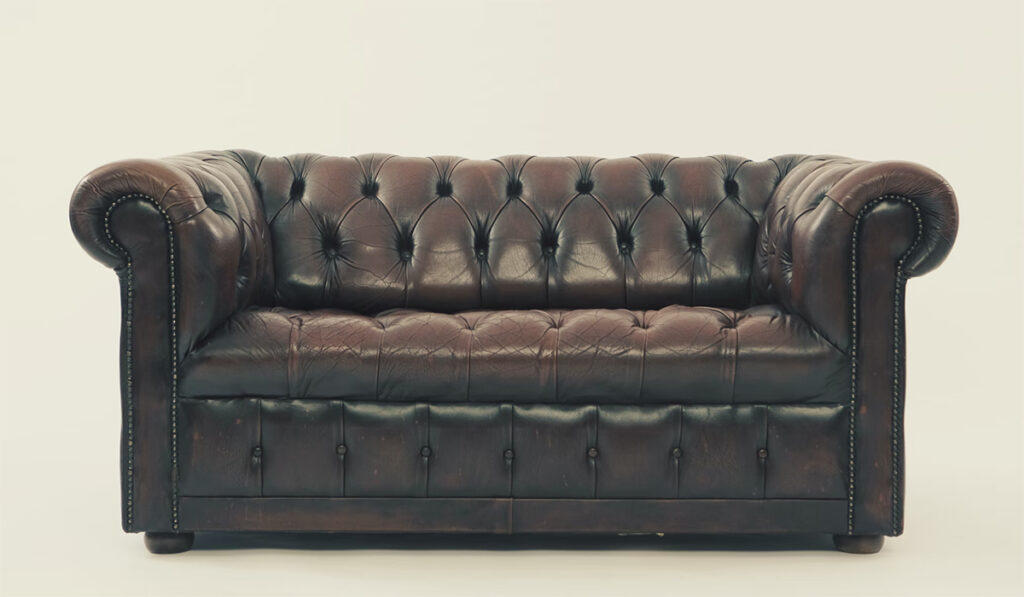 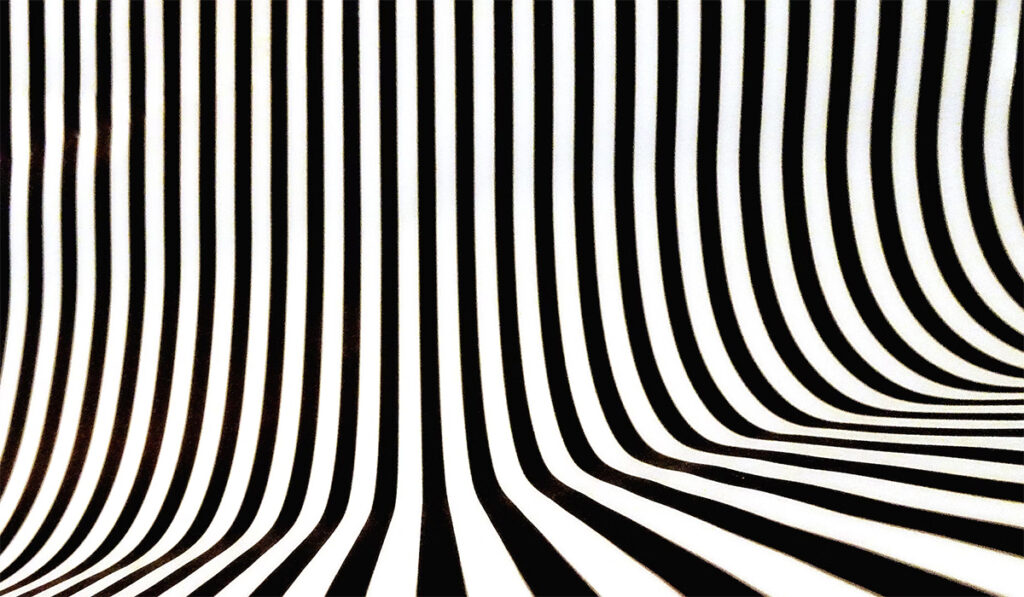 The art of the sixties brought numerous ideas, concepts, styles,… 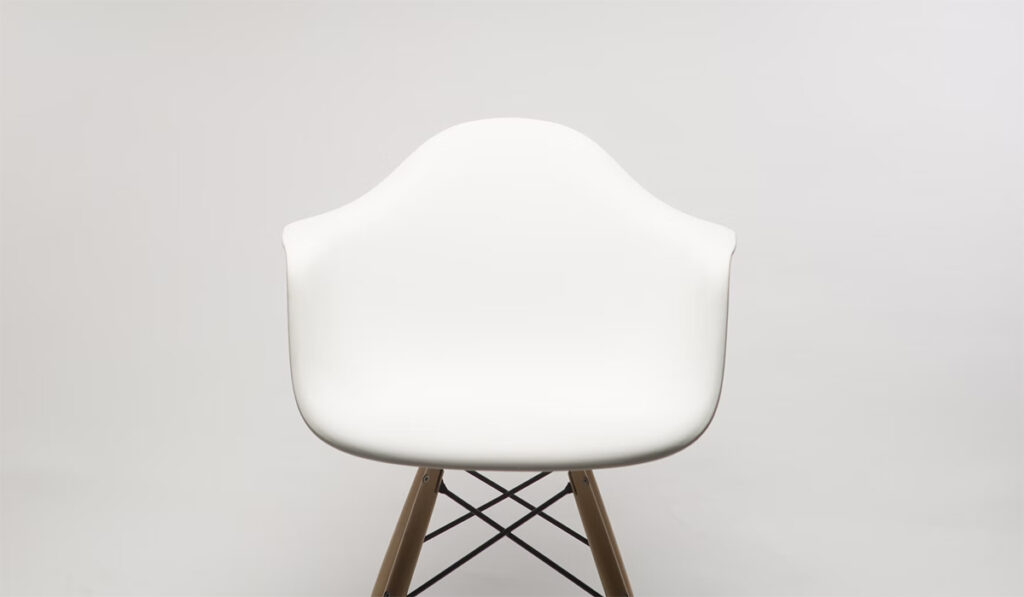 The fifties represent a significant decade in the development of modern art.
PrevPreviousThe art world of the sixties changed the world
NextMost iconic sofas in the history of interior designNext